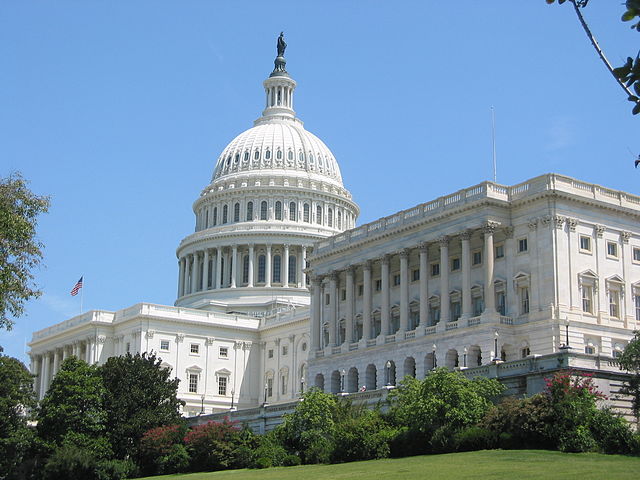 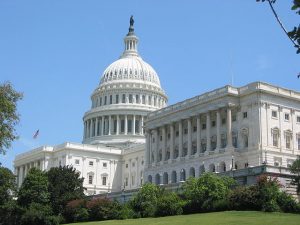 The United States Senate will vote today on the reauthorization of the Elementary Secondary Education Act (ESEA). I have been rather silent on the subject because a failure to reauthorize leaves in place the damaging and expensive consequences of high-stakes testing. Despite the very good work of many respected colleagues, I do not believe the Alexander-Murray bill, the proposed revamp, to be the solution. The 600 pages plus bill kicks the policing of public schools back to the states. In the words of Senator Alexander: “Basically, our agreement continues important measurements of the academic progress of students but restores to states, local school districts, teachers, and parents the responsibility for deciding what to do about improving student achievement.”[1]

Here’s the problem. The goal of public education is not accomplished by the “measurement of academic standards.” As long as policy makers at the Federal, State and District levels continue to codify standardized tests linked to school ratings, teacher evaluations, and student performance, we will continue to get further from the real purpose of American Education.

Standardized tests are not valid, useful, or economically viable. In many cases, state legislators and state education departments have gone further to institute these damaging reforms than the No Child Left Behind (NCLB) ever required. To now place the disasters created by NCLB on the shoulders of the states is irresponsible. The failure of NCLB began at the Federal level and is the responsibility of Congress to fix. It’s the same lesson as parents we give our children, “If you make a mess, clean it up.”

My suggested solution was first identified in the 2009 publication of Seeds of Tomorrow. Congress should simply repeal No Child Left Behind, returning federal education policies to the original intent of the ESEA, while eliminating high-stakes standardized testing as the means to rank and punish schools, teachers, and students. The role of the Federal Government is to ensure equal opportunity and uphold the civil rights of students, teachers and parents. Tax dollars should be redistributed to states for the purposes of increasing resources and innovations, not for the use of punishments and sanctions.

Senator Bernie Sanders gets it. He was one of the few to courageously stand against NCLB in 2001. He still “oppose[s] the [Senate] bill’s reliance on high-stakes standardized testing to direct draconian interventions.” NCLB, he said, ignores other factors that impact student performance, like poverty and access to health care, nutrition, and other supports.”[2]

Hillary Rodham Clinton doesn’t get it. In her response to an AFT questionnaire on the Alexander Murray act she said, the bill, “addresses some of the real challenges with the [No Child Left Behind Act] while retaining our commitment to high academic standards, and to assessments that give parents and teachers the information they need to know about how students are performing and if and where they need help to improve.”

Our work as advocates and activists includes educating others on what we know to be true about children, youth, and learning. It is important that we continue to build relationships with community and organizational leaders, news reporters and journalists, and local and federal law makers. Until the stakes are uncoupled from federal and state mandated tests, parents may exercise their vote by refusing the tests.

“I know no safe depositor of the ultimate powers of society but the people themselves, and if we think them not enlightened enough to exercise their control with wholesome discretion, the remedy is not to take it from them but to inform their discretion.” – Thomas Jefferson